Holes in the heart - what are they? 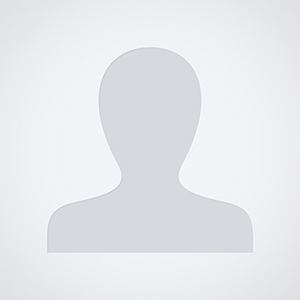 Holes in the heart - what are they?

The author, Dr. B.R. Jagannath, is a consultant paediatric cardiothoracic surgeon in Bengaluru.

Many defects can occur in the heart and circulatory system, but common to them are holes in the heart.

If the hole in the upper collecting chamber or “atrium” persists, then it is called as an atrial septal defect (ASD), while if the holes in the main pumping chamber or “ventricle”, do not close, they are called as ventricular septal defects (VSD), and if the shunt going to the placenta fails to close, then its called as a patent ductus arteriosus (PDA). Since these defects are present at birth, they are common to most  congenital heart defects.

What happens when there is a hole in the heart?

Small defects may not cause problems since they usually close during infancy or early childhood. However, large septal defects can damage the heart and lungs. Among actions needed to prevent complications, surgery may be required to repair such a septal defect.

When a hole in the heart is present, oxygen-rich blood coming from the lungs mixes with poor blood returning from the body, and as the blood moves from the left to the right side, there is more work load on the right heart. Subsequently more blood returning from the lungs produces more load on the left heart as well, so the heart ends up working harder and tires out faster. More blood coming from the body into the lungs means that the lung becomes heavier and the baby has to spend more energy on breathing, and tires out faster. The presence of more blood in the lung means the lung becomes prone to more infections. More flow into the lungs means that the pressure in the lungs tends to go up, and the body responds by shrinking the blood vessels going to the lungs. This shrinking over a long period of time would raise the pressure in the lungs, and this would lead to conditions where the blood flow would reverse . The flow now becomes right to left and this  results in a condition called EISENMENGER Syndrome, and makes the child inoperable.